This is the first episode of the Team Races to Places, Race to Dakar 2020 : Africa Eco Race Rally media project. We will follow Lyndon Poskitt, Mike Johnson, Joey Evans, Greg Raaff and Matt Sutherland in their quest to reach the podium in Dakar, Senegal and bring you a daily 20 minutes video of the race, as it unfolds. Thanks to over 600 supporters on Kickstarter we will live the Race to Dakar from within, the Dakar rally raid as it was intended by Thierry Sabine.
In this episode we take a look at the preparations, how the bikes, even if new, are completely taken apart, inspected and rebuild.
Para nuestros amigos que hablan Español, hay subtítulos disponibles.

Dream of racing the Dakar?

When looking at the old images of the Paris-Dakar or the present day Dakar or Africa Eco Race, many of us are dreaming of being able to do that one day.

Maybe you are preparing to do just that and need training before the big event, or maybe you are not quite that world class racer but still want to live the experience and conquer those trails on a real factory rally bike. Maybe you just want to feel the rally without the pressure and dangers that go with it. 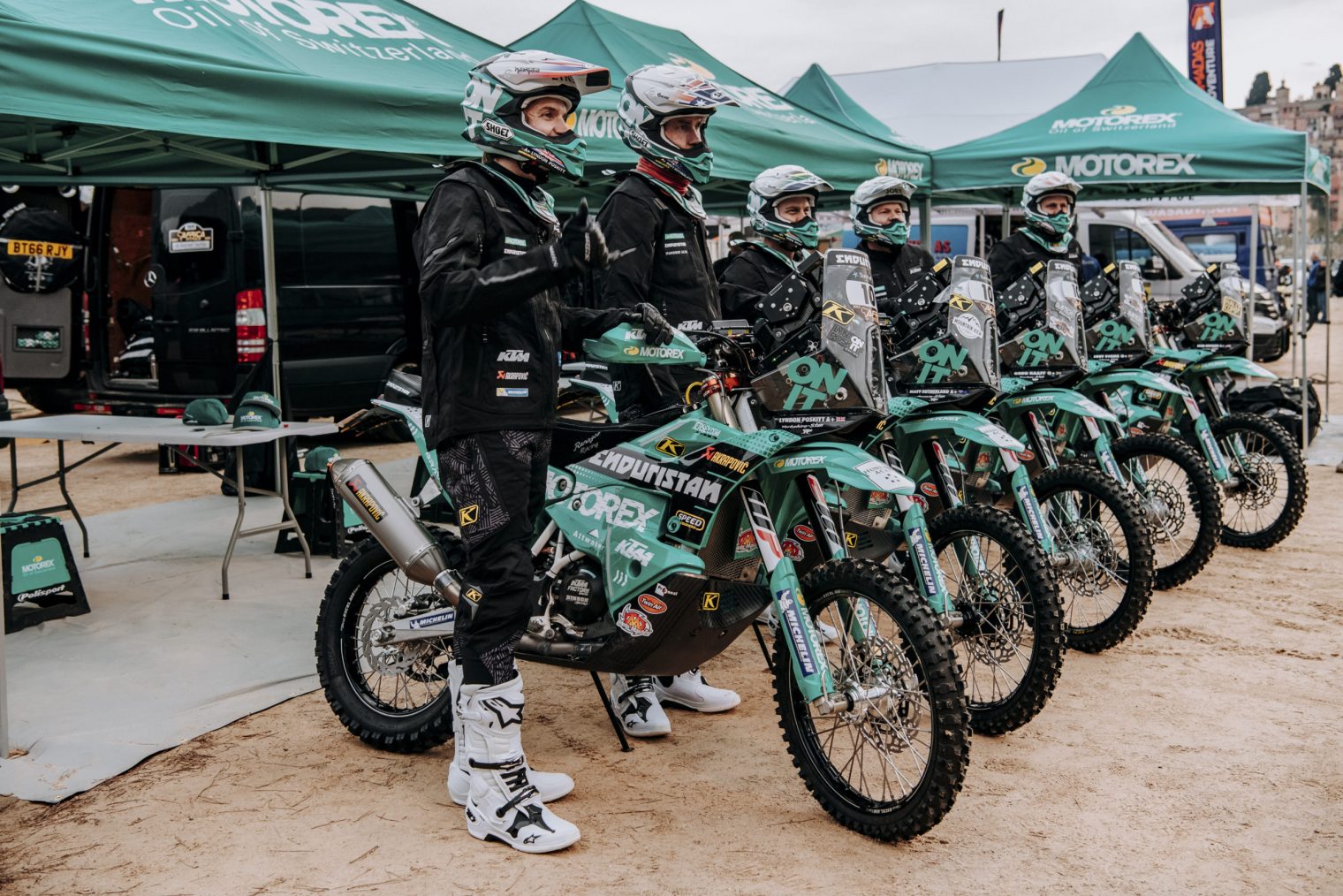