Lyndon Poskitt Racing is not just a one man show. We are a group committed to carrying out Lyndon's vision to provide motorcycles, equipment, training and experiences that prepare you for the toughest motorcycle challenges. 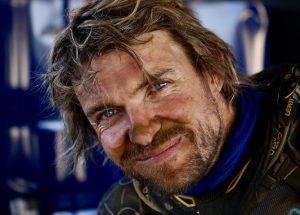 After completing his degree in engineering, Lyndon joined BAE Systems and quickly rose through the ranks to become an executive aged just 30. From his early years as a design engineer right through to running the company’s aerodynamics test facilities in the UK, his passion and energy led him to working and living in countries all over the world.

Away from work, Lyndon had been racing motorcycles since he was ten years old, which saw him compete in seven different disciplines; the pinnacle being the Dakar Rally, renowned as the longest and toughest off-road race in the world.  Lyndon clearly liked it, going on to complete it on another two occasions, solo, something few even attempt.

In 2013 a near-fatal training incident changed his perspective on life.  He kick-started his long-held dream of riding around the globe and also racing on each of the six populated continents.  To do so he designed and custom built his own motorbike, Basil, (named after his grandfather) for his project that he named ‘Races to Places’.

Lyndon set himself the challenge of filming and editing a video series capturing his adventures. Lyndon covered over 245,000km on his world trip through 70 countries and raced in 11 competitions along the way, all on a bike that he built starting with the first nut and bolt. He has released over 200 episodes of his video series and achieved millions of views on YouTube. With friends and memories from all over the world, Lyndon has a desire to continue to share his knowledge and experience with others and his business is a big part of that. 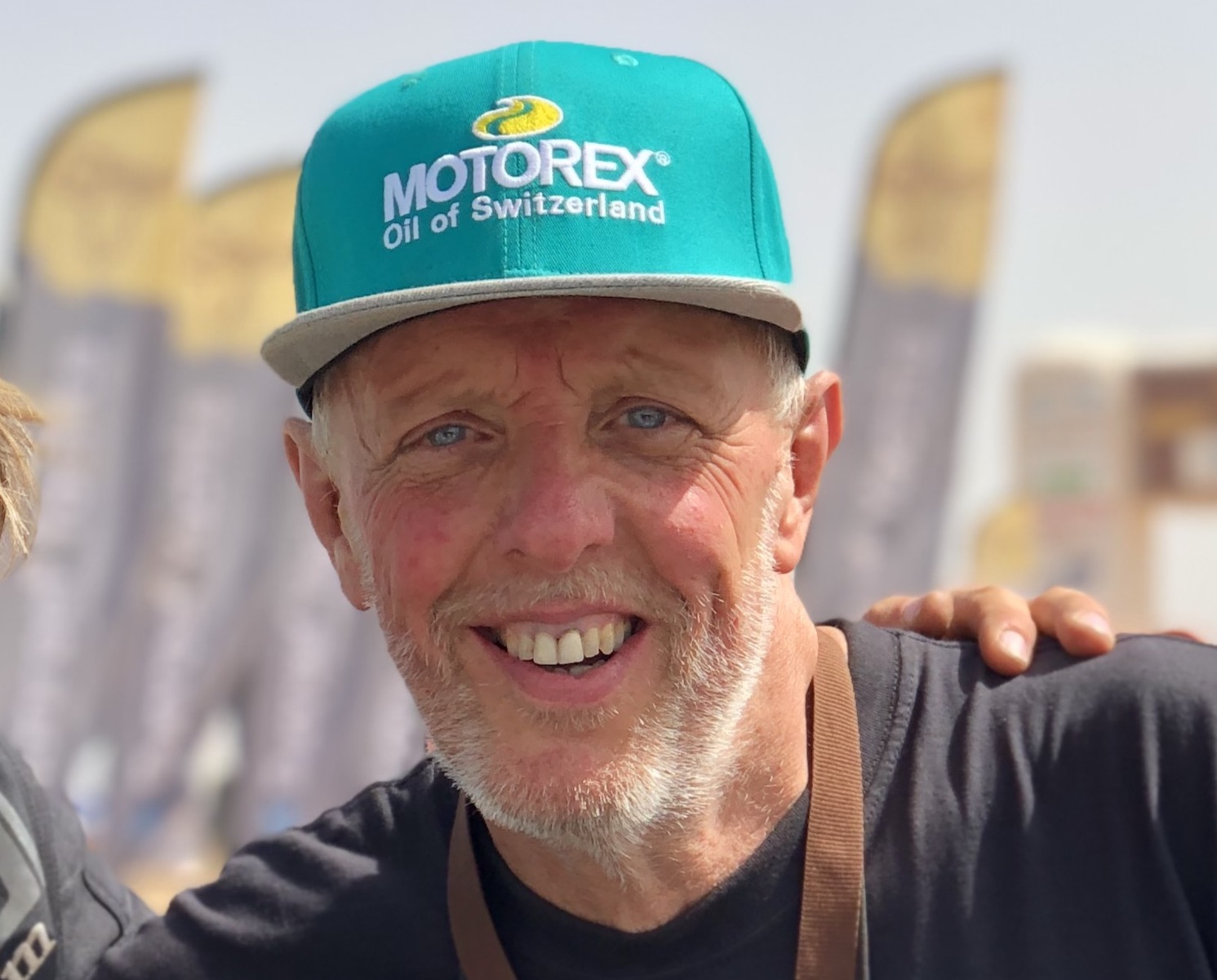 When Lyndon was in his early teens he blew up one of his bike engine and asked his dad to fix it for him.  Robin refused and instead taught him how to build and repair his own engines, Lyndon has been working on his own bikes ever since. Robin supported Lyndon during his 2013 Dakar by being his Mechanic, often working through the night. A retired firefighter, Robin now operates his own business restoring vintage cars and building classic Rally Cars. Robin contributes his skills and knowledge along with his experience in custom machining and fabrication. 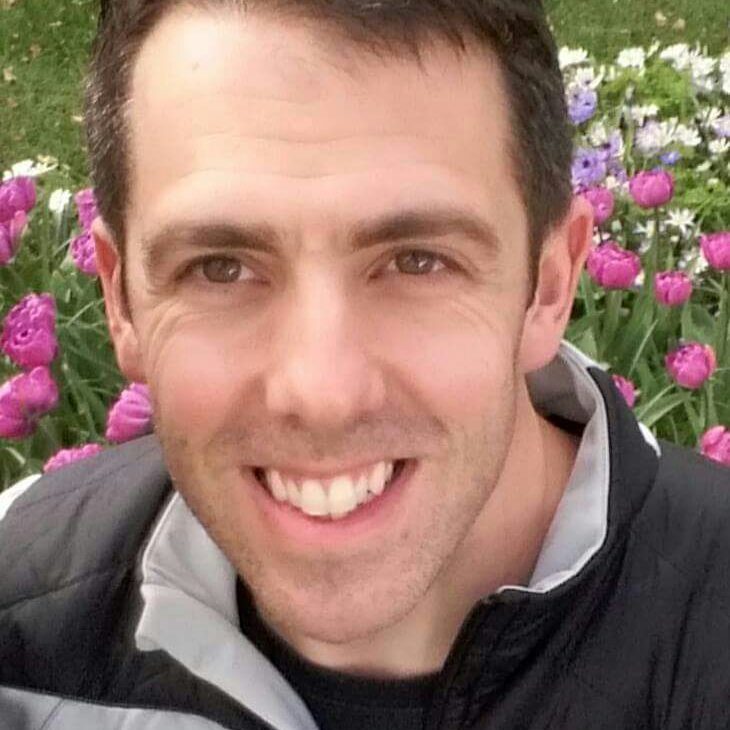 A long time friend and competitor of Lyndon’s in school boy trials, Mike has also had a passion for motorcycles since his early school years.  He joined LPR after a career away from motorcycles but this finally found the place to join the two. In addition to building engines and preparing race bikes, Mike manages the logistics and sales at LPR. Mike is also the in house professional tea drinker and biscuit dipper and makes some of the best flapjack in the world. 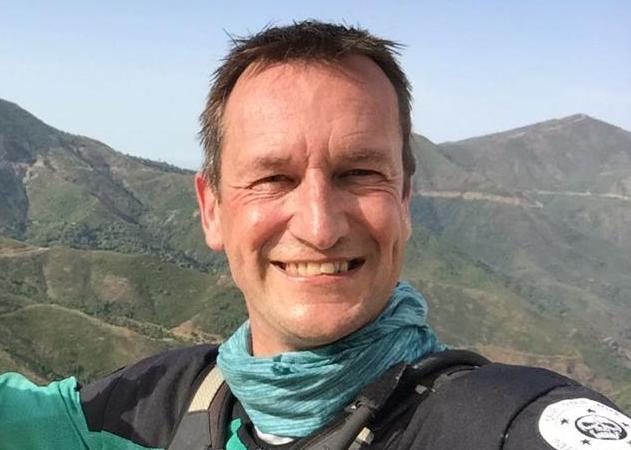 As a professional musician Frederik performed all over the world as flute soloist of the Milan Symphony Orchestra before taking up the same position in the Málaga Philharmonic Orchestra some 12 years ago. There he found time to discover a new passion, adventure motorcycling. He met Lyndon on his travels through Spain and soon became friends. They decided to partner up for LPR Spain where he is the track finder and roadbook mastermind, as well as managing daily business together with Lyndon. 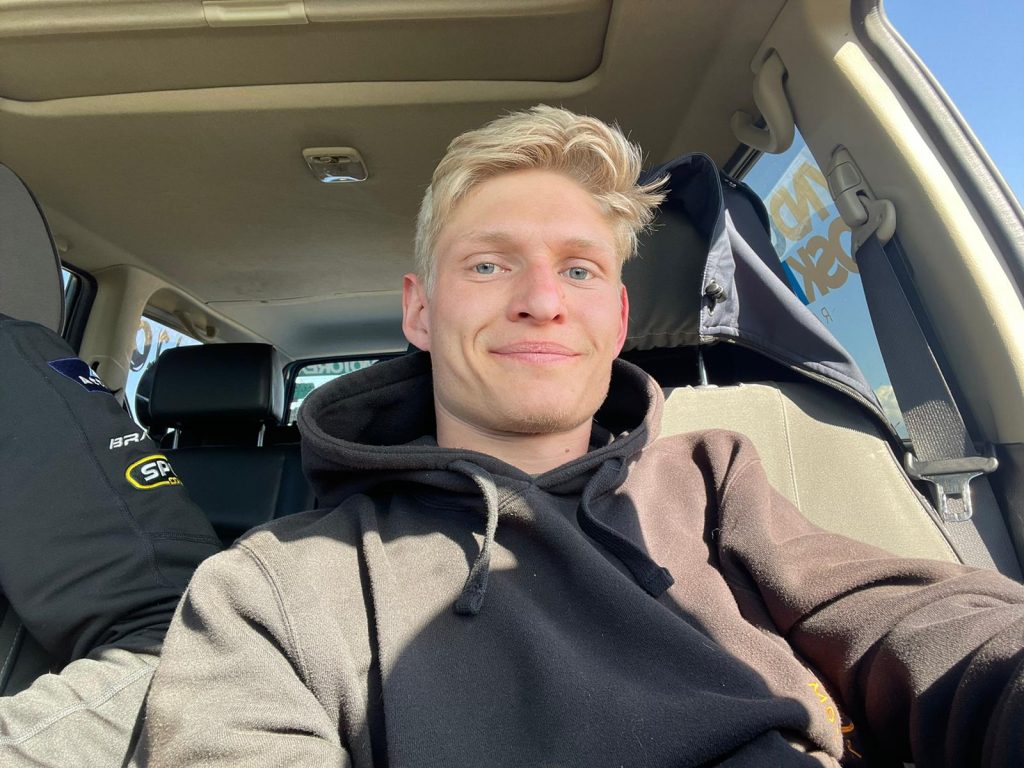 After almost 10 years in the emergency medical service in Germany and New Zealand Felix turned his back to the ambulance service and concentrated on the treatment of athletes in his osteopathic practice. Whereas once hooked the emergency care didn’t completely let go of him so he decided to combine his skills and support LPR. He acts as our field medic during training days and takes care of any other medical issues the riders come back with after a challenging day on the rally bikes. 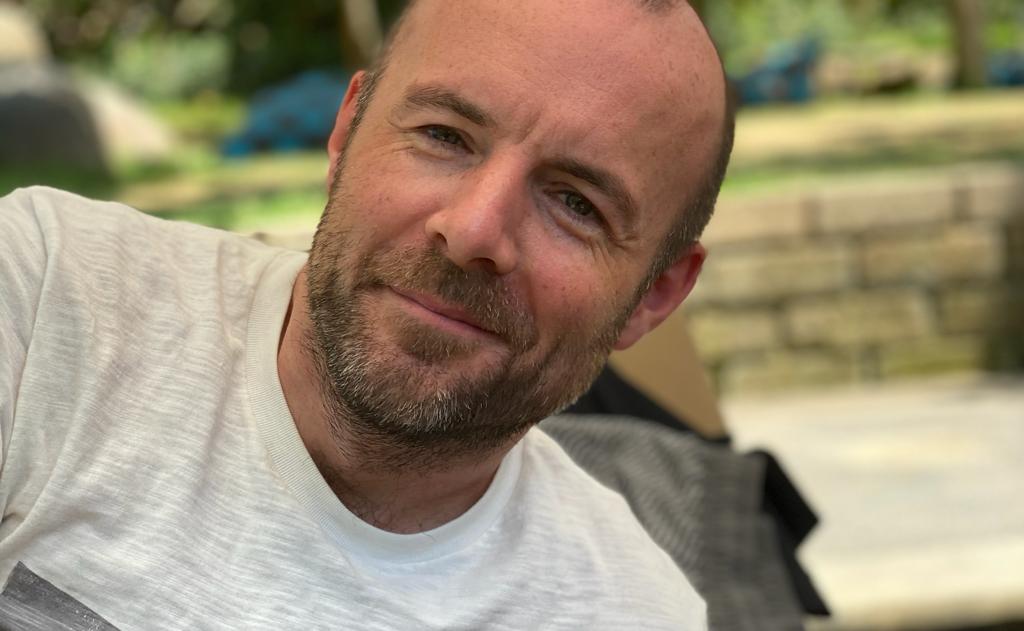 A keen amateur motorcylist, Adrian has nearly 20 years experience in Web development. Having just returned from a few years living a nomadic life, including India where he developed a love for adventure motorcyling. Currently based in the UK, and very happy to be partnering with Lyndon in helping to bring his product vision together.

We would also like to thank our wonderful partners.